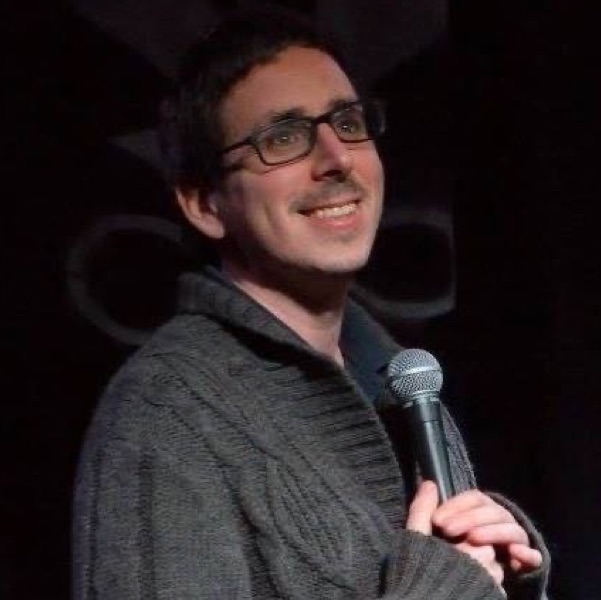 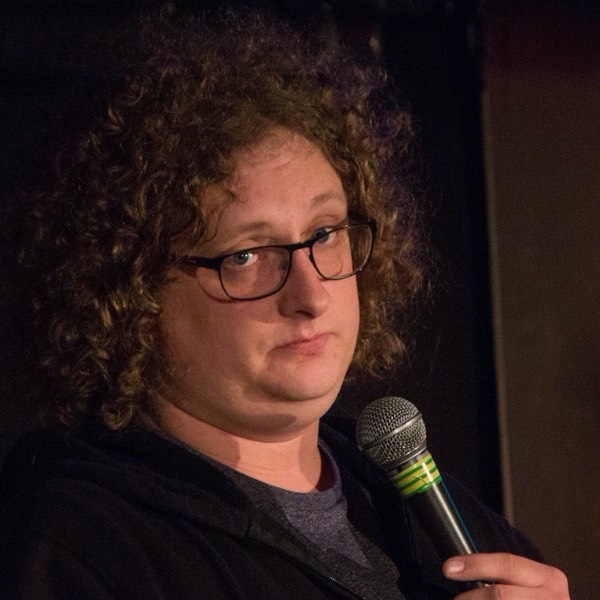 Humdingers Comedy is back for a new year, bringing the best in stand up to St Albans. Our headline act for February is “effortless comic genius” (Funny Women) the remarkable Tania Edwards.

Tania is an award-winning stand-up comedian and writer. She is a member of The Cutting Edge Team at The Comedy Store. You may have seen her on “Mock the Week” on BBC One or over on Channel 4’s “Stand Up For The Week” and “Twit of the Year”. Tania is also a regular in Radio 4’s “The Unbelievable Truth” and “Comedy Club”

Your host for the night will be Humdingers Comedy's very own, Phil Hawksworth!

Tickets are £15 online or from the Abbey Theatre box office.