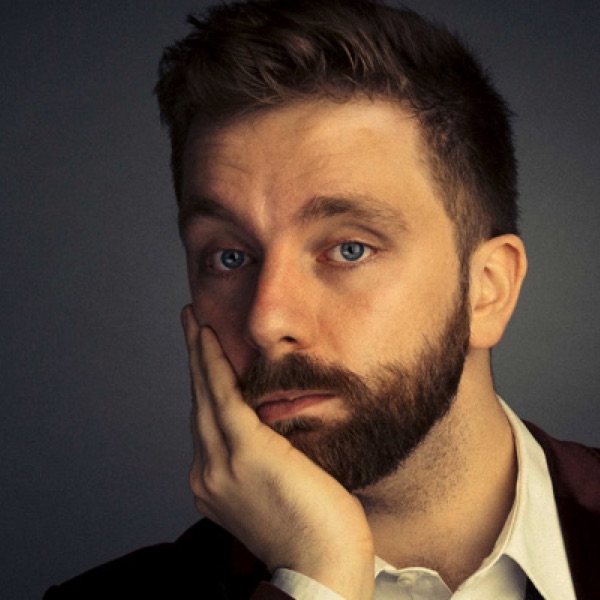 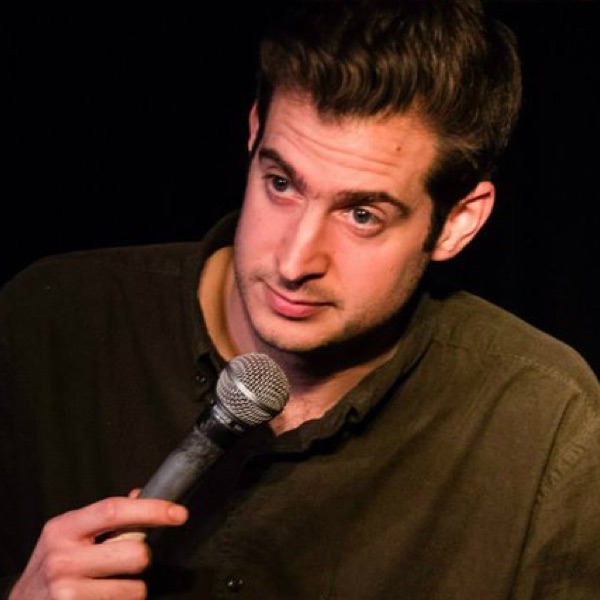 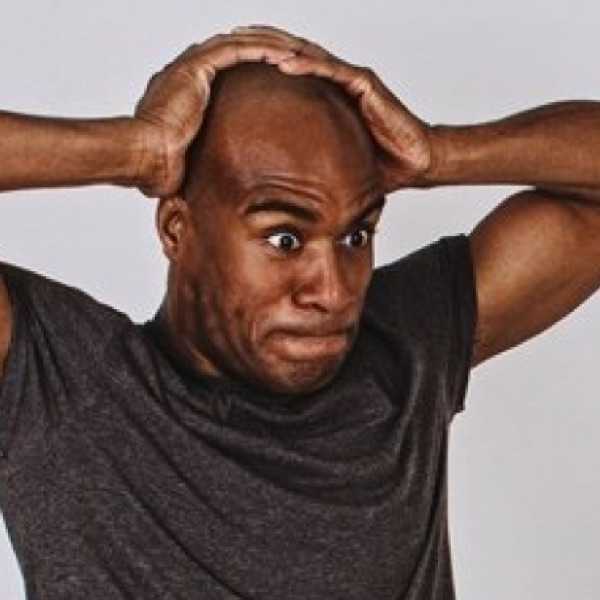 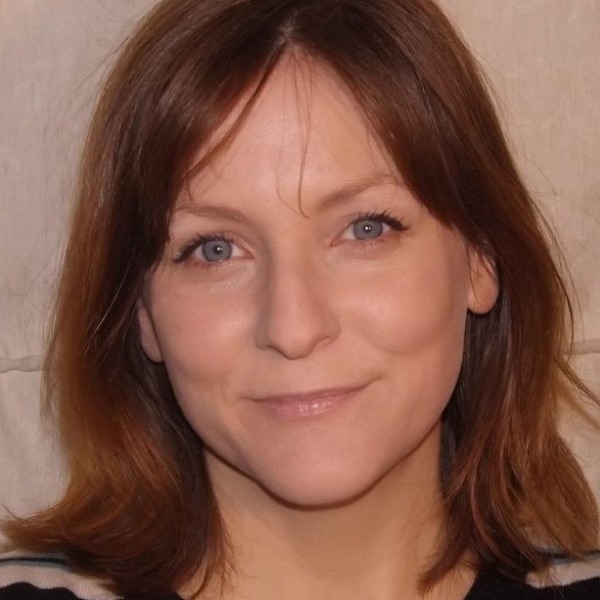 Your headline act for May is ‘A genuinely hilarious comedian’ (★★★★★ Three Weeks), the fantastic Pierre Novellie.

Pierre can be seen as a correspondent on BBC2’s The Mash Report hosted by Nish Kumar and has performed on the most recent series of Stand Up Central on Comedy Central. He also performed on the Channel 4 Comedy Blap series, 'Outsiders' and appeared in the 'Joke Thieves' pilot for BBC2 opposite Marcus Brigstocke and BBC3’s Edinburgh Comedy Fest Live.

An acclaimed live act, Pierre has supported Hal Cruttenden and Gary Delaney on their national tours and was nominated for Best Club Comic at the 2017 Chortle Awards for two years running. His previous Edinburgh shows have been well received by both audience and critics alike, with his most recent two shows placing in the top 20 best reviewed comedy shows across the entire Edinburgh Festival in 2017 & 2018

‘Dawn of a major talent’ — Guardian

‘A show packed full of belly laughs…impressively well written, perfectly building and building and rich with detail… Novellie delivers it all with real astuteness and skill’

‘a big presence…He will go far.’