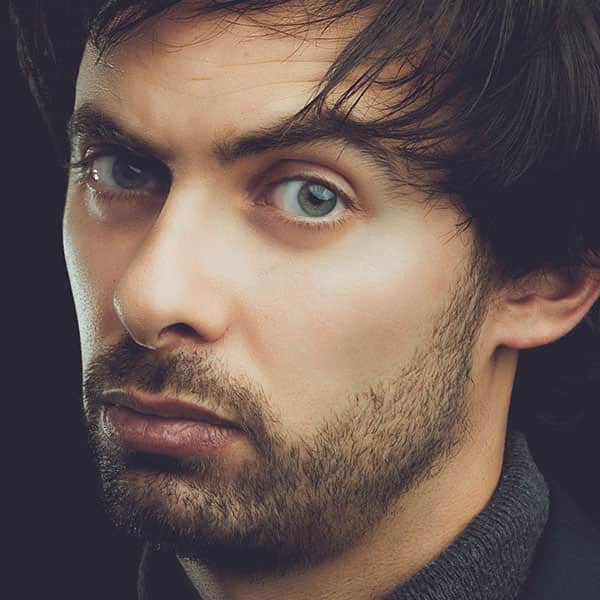 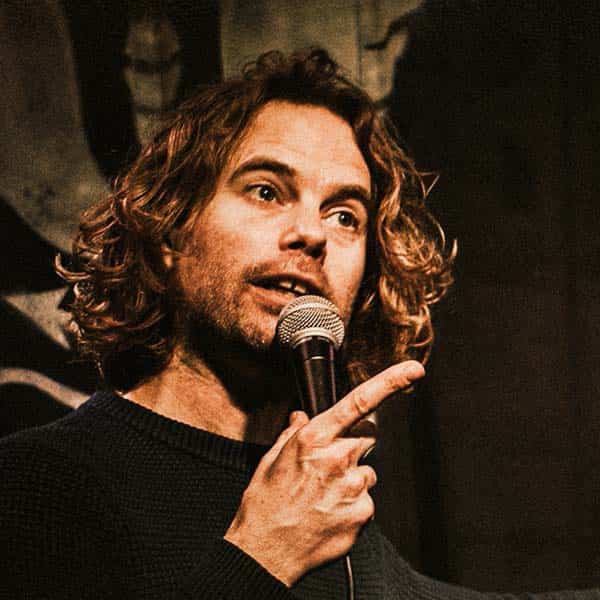 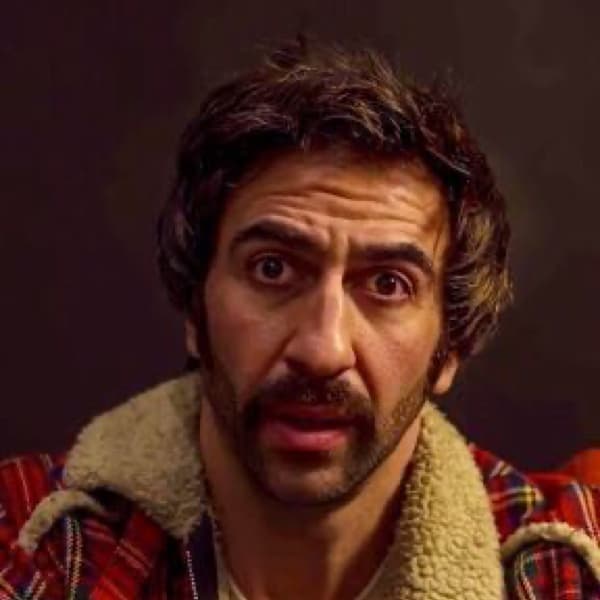 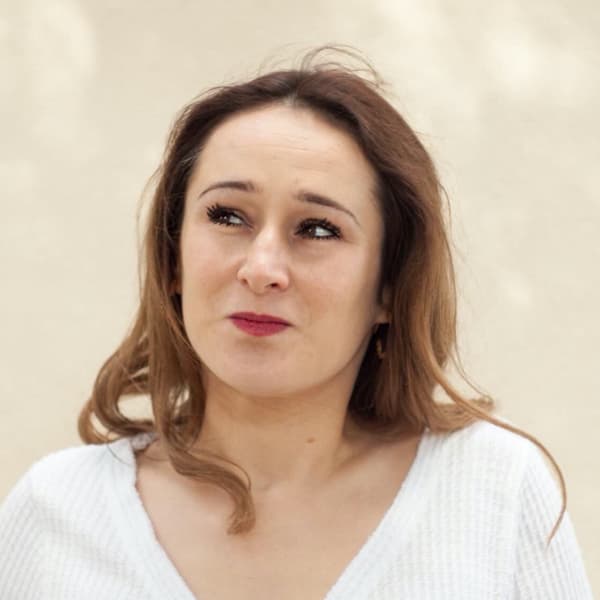 Joining us in The Studio on Thursday 28th November, we are honoured to welcome, “Wickedly funny” (The Telegraph) and “Excellently dry” (The Times), easily the best French comedian on the UK circuit today. If you don't believe this, just ask him yourself, it's MARCEL LUCONT!!!

Flâneur, raconteur, bon-viveur, Marcel Lucont has entertained the world with his wry observations, bawdy chansons and top-class sex poetry, and is the author of the superb book "What We French Think Of You British... And Where You Are Going Wrong"

You may have seen him on your TV:

Hilarious… Comedy doesn’t get much better than this

A pitch-perfect performance... His sardonic turns of phrase are an utter joy

A must-see... In his own words, he is fantastic

Stand Up Comedian, Writer, Director, and Trained Physiotherapist, Barry Ferns has written for the BBC, C4, Radio and has won awards for both Stand Up and directing Short films.

Nominated for best compere at the Chortle Awards in 2014, Barry first started as stand-up in 1995, aged 17. then he quit stand-up to make Edinburgh Fringe sketch shows. In 2008, Ferns returned to stand-up and in 2012 became a finalist in the Leicester Square Comedian Of The Year competition. Barry is also one of the founding members of one of London’s most famous comedy clubs, Angel Comedy, that plays host to the cream of the Stand Up circuit.

Home Counties girl Vivienne Kay has been performing stand up for four years and brings a delightful charm undercut by wit and cynicism to shows throughout the UK.

Don’t let her apparent virtue fool you. Described as having ‘funny bones’, she mixes an innocence with unexpected darkness in gag filled sets.

Quirky, on the money style… a talented comedian who makes the audience feel at home

Ben Cohen performed for us when we were still Comedy in The Crown and we’re thrilled to be able to bring him back to Humdingers Comedy. He’s a regular at lots of comedy clubs up and down the country and has also performed across Europe. Ben’s laid back self deprecating and anecdotal style is always a big hit with audiences.

2019 saw Ben take his first show up to the Edinburgh Fringe Festival and he’s planning to make his full hour debut next year.

Ben has a wonderfully surreal style of observational humour

Your host for the night will be Humdingers Comedy's very own, Phil Hawksworth!

Tickets are £15 online or from the Abbey Theatre box office.