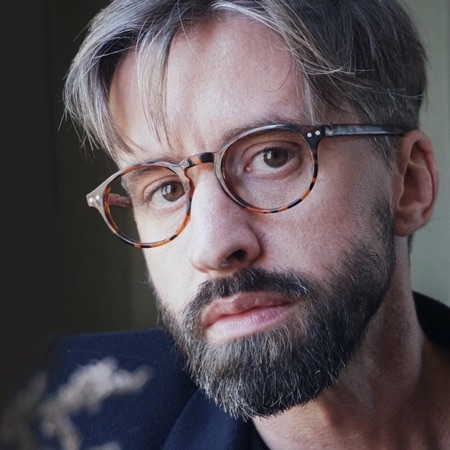 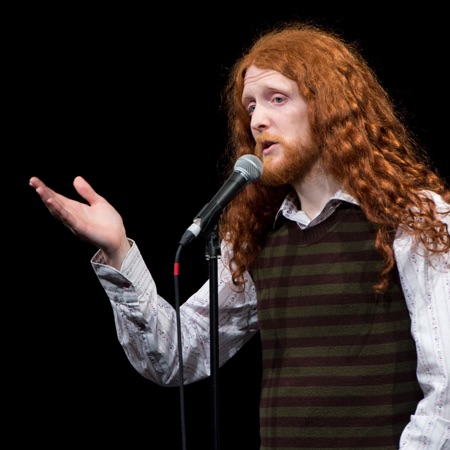 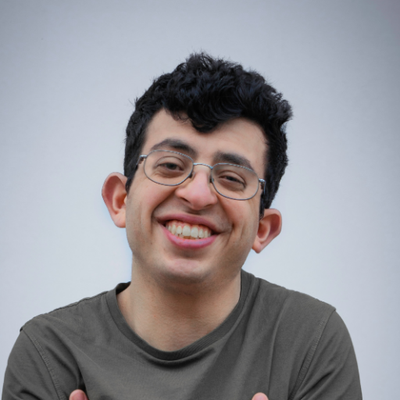 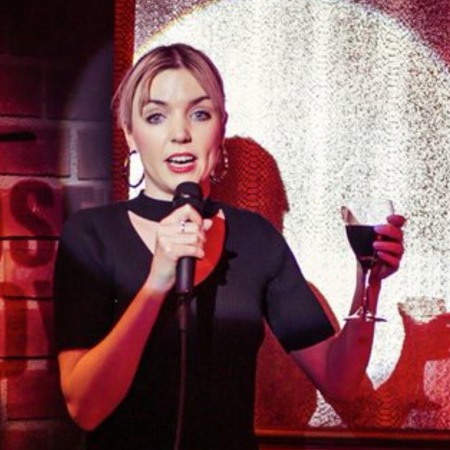 Your headline act for April is the remarkable Julian Deane.

Julian has been wowing audiences across the country with his genius punch lines and perfect delivery. He was recently seen performing on The Russell Howard Hour on Sky One and supporting Paul Chowdhry on the mammoth nationwide tour "Live Innit."

Having first performed stand up in 2005, Julian’s brilliant, utterly original and hilarious routines have earned him appreciation, recognition and praise from audiences across the country as well as prominent figures in the comedy industry.

Furthermore, he has proved his talent by winning some of the most prestigious stand-up comedy competitions in the country and is also in big demand as a writer (Mock the Week, Never Mind the Buzzcocks, Morgan Spurlock’s New Britannia)