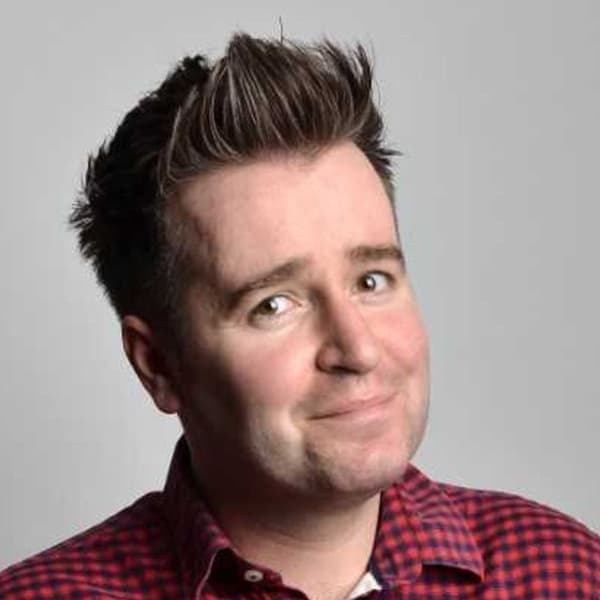 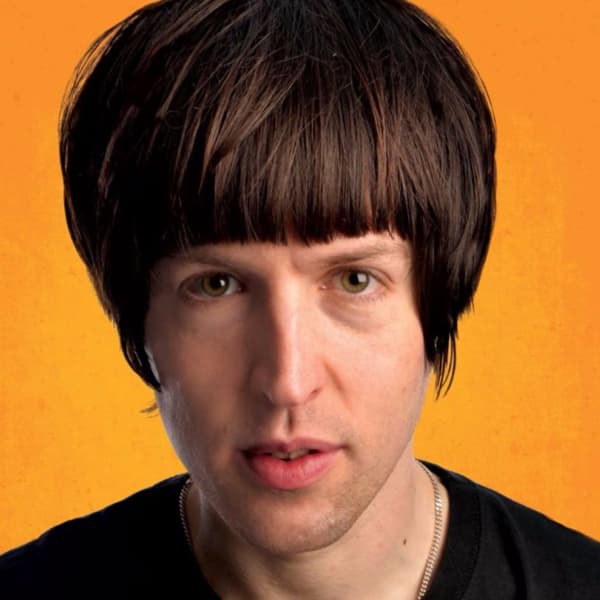 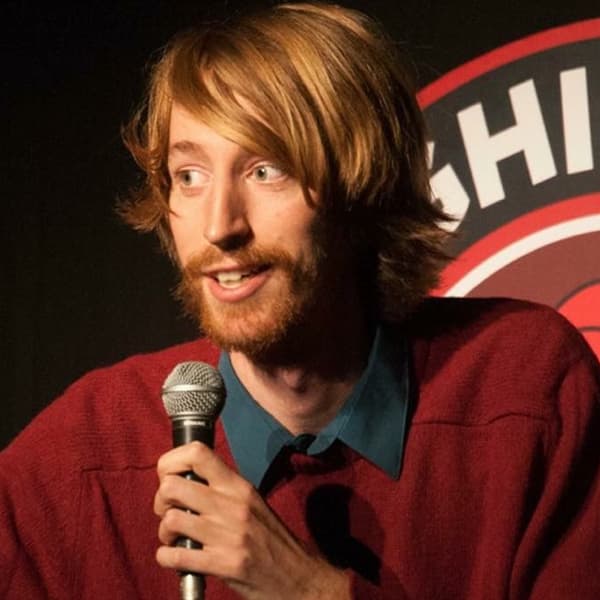 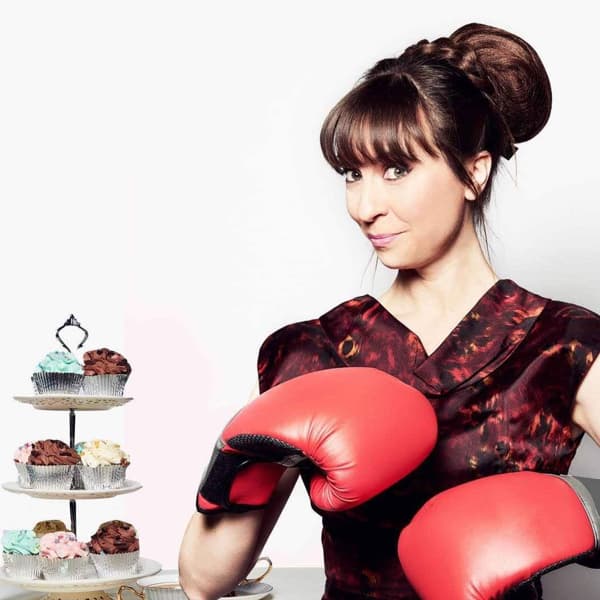 In the Studio this month we’re thrilled to bring you, “The sort of comic you want to take home to meet your mum” (Chortle) - Jarlath Regan

You may have spotted Jarlath on one of his many TV appearances such as Tonight at the Palladium (ITV), Stand up Central (Comedy Central) or Russell Howard’s Good News (BBC3). One of the hardest working comics on the circuit he’s travelled the world performing at all the biggest comedy festivals and also supported Ardal O’Hanlon, Marc Maron and Jack Whitehall on tour.

Jarlath Regan "Had the audience laughing so hard they could have charged their phones!' (Edinburgh Festivals Magazine) is an Irish comedian, writer, illustrator creator and host of the Irishman Abroad podcast. Since the age of 24 he has made his living performing stand up across Ireland, the UK and the rest of the world including the Edinburgh, Montreal, Chicago, Melbourne, New Zealand and Dubai Comedy Festivals.

During a period as an advertising account executive he became disillusioned and decided to try his hand at comedy. After winning a place in the final of the BBC and Channel 4 new comedy awards, he began gigging around Ireland in small bars, pubs, community halls and hay barns. It wasn't long before he was taking his own solo show to the Edinburgh Fringe Festival .

He first appeared on TV as part of Dara O’Briain’s cult hit show The Panel and went on to perform on Live At The Palladium (ITV), Russell Howard’s Good News (BBC), The World Stands Up (Comedy Central) and Last Comic Standing (NBC) among others.

Tickets are £10 online (plus £1 booking fee), or £12 on the door (we have sold out on every gig so far, and expect this night to be popular too... so buy your tickets early!)