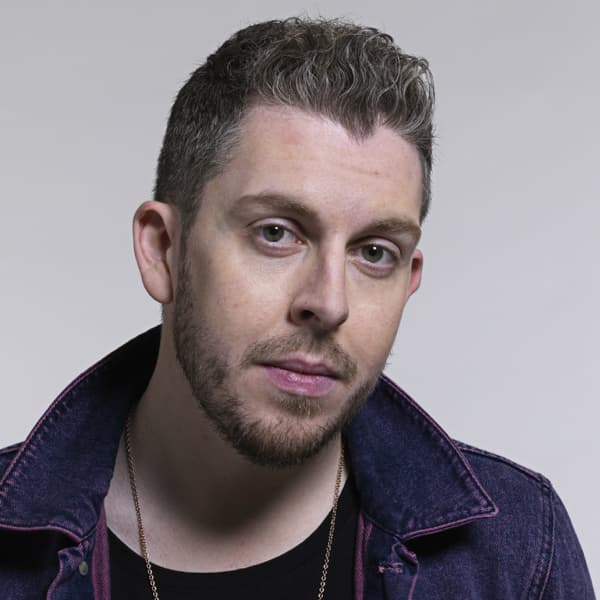 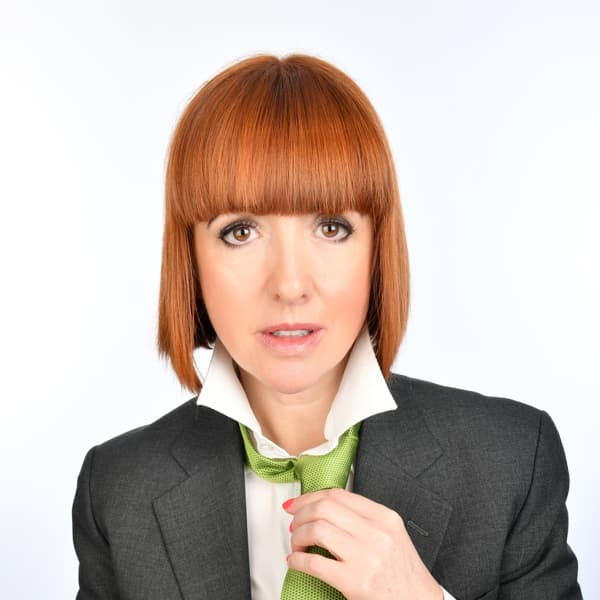 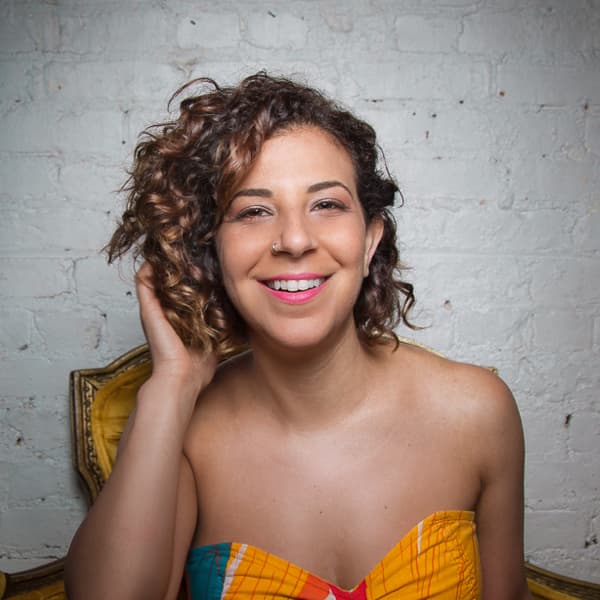 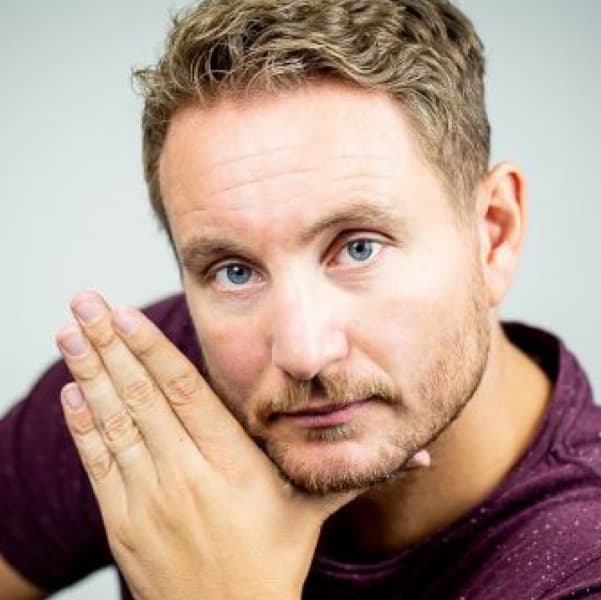 Headlining the show this month, we are absolutely delighted to bring you “Observational genius” (The Guardian) and star of Mock the Week, the phenomenally funny, Carl Donnelly!

Carl started performing stand-up in 2005 and quickly established himself as one of the UK’s most exciting young comedians. His conversational, silly sense of humour has seen him win a host of awards (Chortle Best Club Comedian 2017; Chortle Best Newcomer 2007; Leicester Mercury Comedian of the Year 2007; among others) and become a regular at all of the finest comedy clubs in the UK and Ireland.

Carl has also appeared on various TV shows including Mock The Week, Dave’s One Night Stand, Stand Up for the Week, Russell Howard’s Good News and Stand Up Central, Alan Davies: As Yet Untitled, Follow The Football, Football Tonight and Comedy Store. He is also a regular on radio appearing as a guest on such shows as BBC 5live’s The Back End of Next Week, Radio 4’s Loose Ends and Act Your Age as well as being a regular guest on talkSPORT. He has also co-hosted a radio show for the Fubar Radio app after his acclaimed podcast which he recorded with Chris Martin.