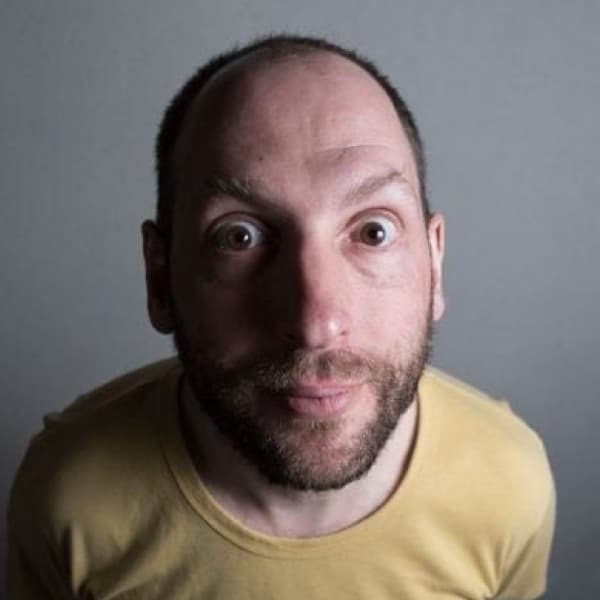 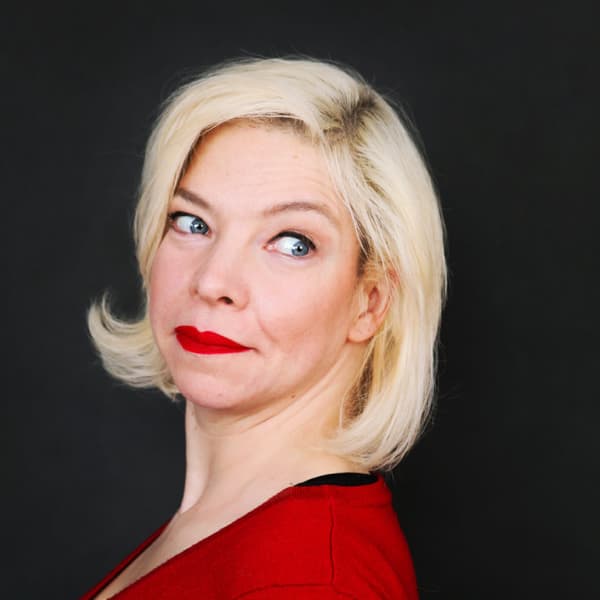 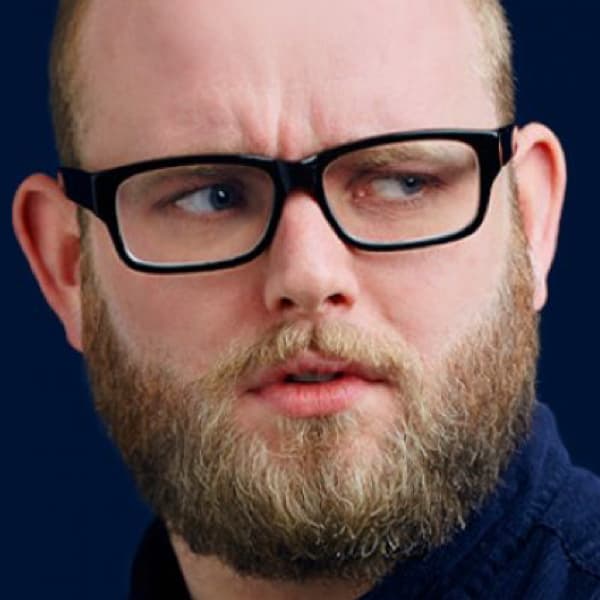 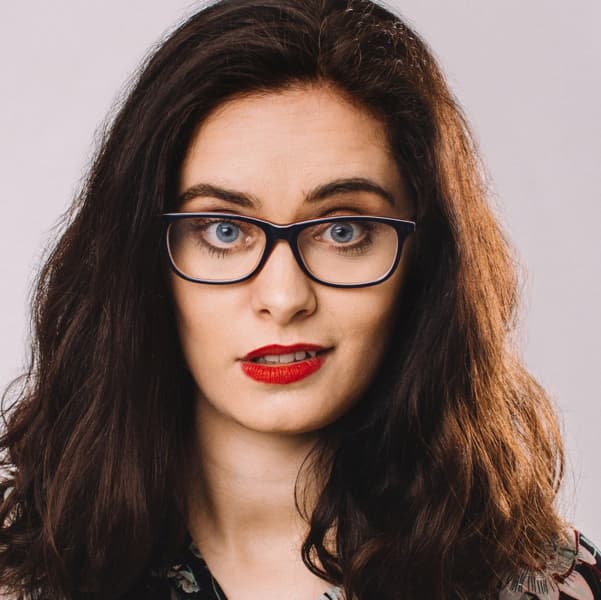 Adam is one of Britain's most inventive comedians. He has performed multiple sell-out solo shows since 1996 at the Edinburgh Festivals as well as completing sell-out tour's of Britain.

His popularity has also spanned the globe with sold out theatres at festivals in Melbourne, Sydney, Auckland, Wellington & Cape Town.

His face (and voice) have appeared on many TV shows including: The Young Person's Guide to Becoming a Rock Star (Channel 4) Never Mind The Buzzcocks (BBC2), Mock The Week (BBC2) and The Comedy Store (Comedy Central).

You may also have heard him on BBC Radio 4's, "The Problem with Adam Bloom" which has enjoyed a three series.

"He's been one of my favourite stand-ups for about ten years. Bloom not only has meticulous, brilliant lines, but also an intense and fragile honesty" — Ricky Gervais

Tickets are £15 online, or £17.50 on the door (previous nights suggest we are unlikely to have tickets on the door... so buy your tickets early!)